Adding a Live Shadow to a scene is a simple process which can help ground a character without the need for an environment. The live shadow can be added to an existing scene to make renders a little more interesting or to a scene ready for editing or using during a live motion capture session to help ground the character.

The main steps to creating the show are 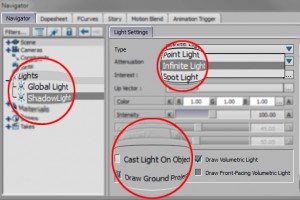 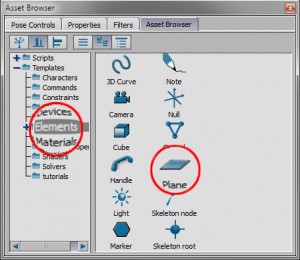 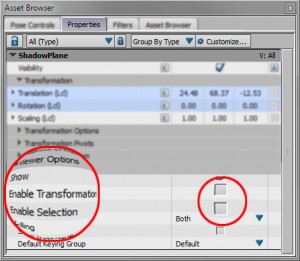 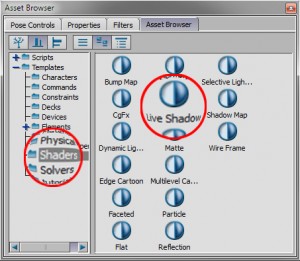 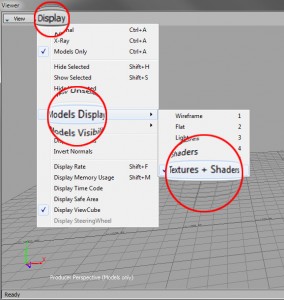 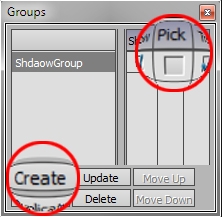