In this post I will take you through the processes required to create a walk cycle from motion capture data. I have provided an explanation and possible work flow suggestions at each stage of the process. Hopefully this will enable you to create not only a beautiful walk cycle, but also help you understand some of the principals and practices involved in motion editing.

The main steps covered in this tutorial are:

Importing an animation file on to a skeleton 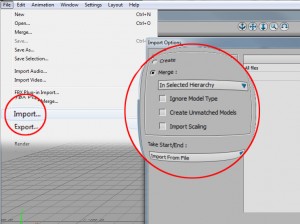 Adding a Character to the Story Tool 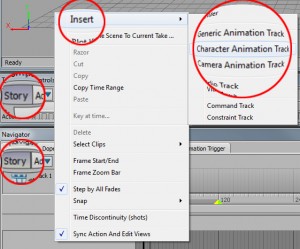 Creating a Loop in the Story Tool 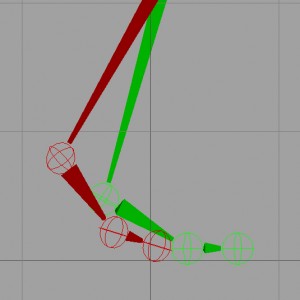 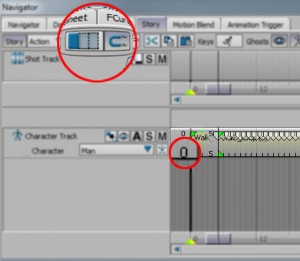 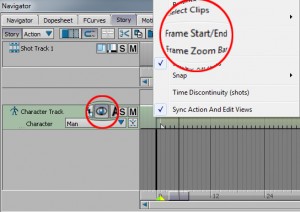 Aligning a take in the scene

Plotting a take to a Control Rig 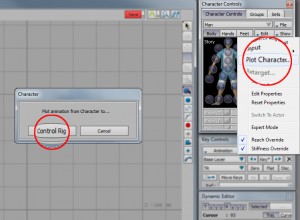 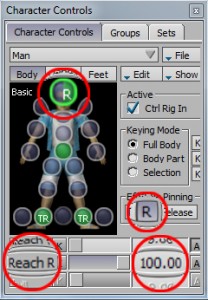 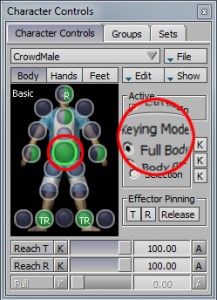 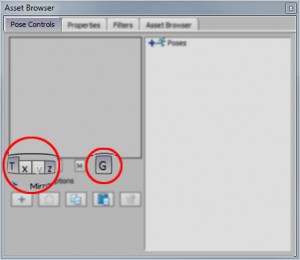 Editing errors in an animation 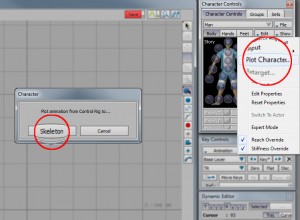