In this tutorial I will show you how you can use MotionBuilder’s Actor asset to re-target optical motion capture data onto your character. Once the Actor is set up in this way it can be used to retarget optical data directly to your character either in real-time during a shoot for pre-viz purposes or after the shoot when you are ready to begin editing the data. 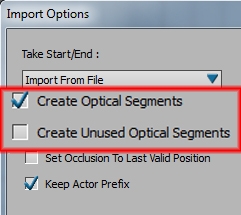 It is helpful to have reference showing where the markers were placed on the performer so you can align the Actors limbs to match. Ideally you would have photos of the performer in their T-Pose for this or, if you are doing a set-up for live pre-viz, you can simply look at the performer in front of you.

Assigning markers to an Actor 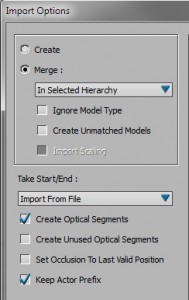 Mapping to a Character

This Actor Set-Up can also be used to stream live data from a capture system directly on to your character in real-time – but I shall save that for another post….. 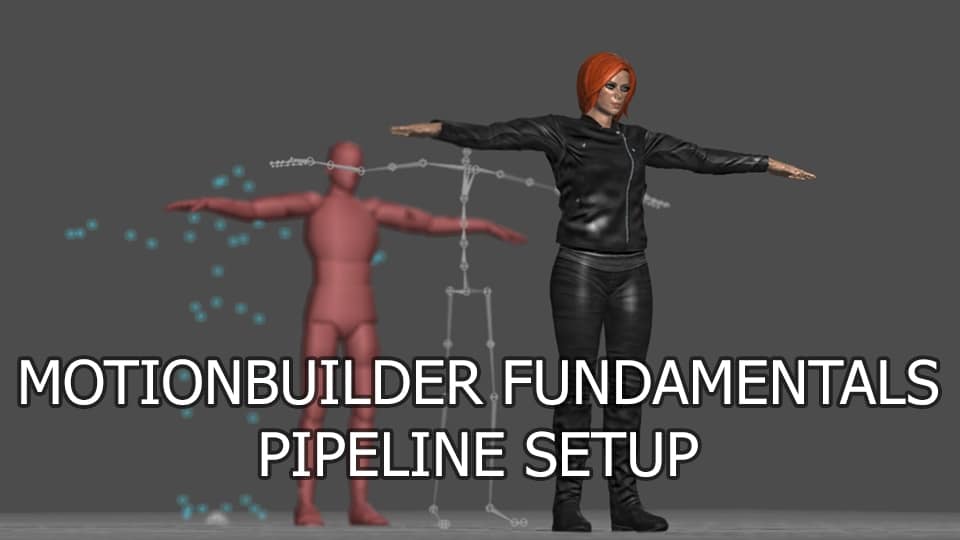